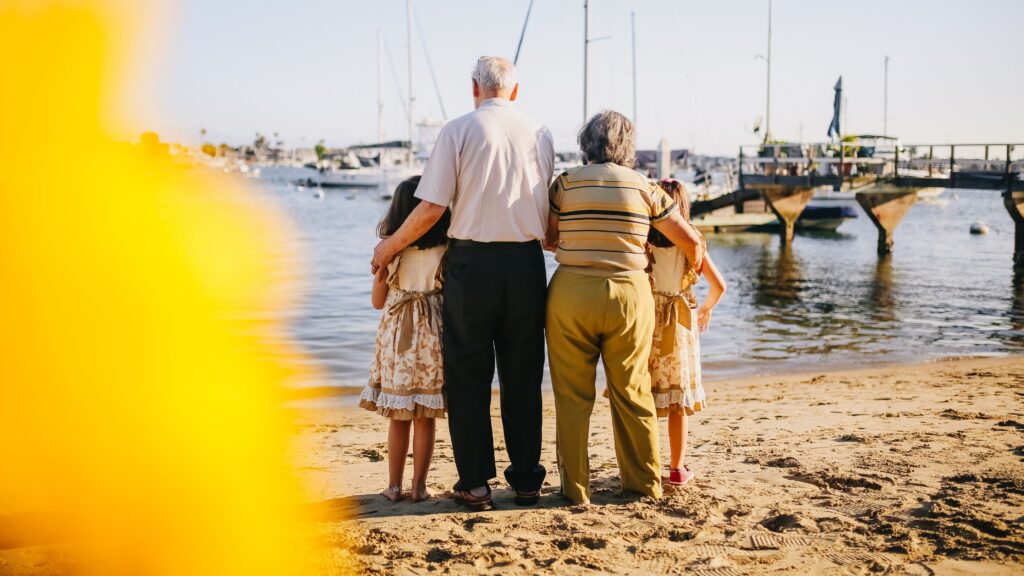 According to the Central Statistics Office, one in three Irish workers do not have a pension in place, with a 2019 report undertaken by TILDA stating that the average pension income for a woman is 35% lower than that of a man.

The reality is that many women will need to make larger contributions to their pension, so as to retire independently. Although a woman’s pension pot is expected to be lower than that of her male counterpart, she is expected to live up to five years longer than him.

In many households, the woman is often known to take the ‘caring’ responsibilities on board. This means that she is more likely to take an extended career break. This could be to care for children or parents. The outcome of a survey held by recruiters Working Wise found that 63% of women felt that caring responsibilities held them back from career progression. Within the same poll, more than a third claimed that they needed to take an extended break due to health issues. In particular, 28% of women claimed the menopause led to this career hiatus.

Since the introduction of working from home and the hybrid work model, this gender disparity could be somewhat relieved. With both genders now being able to work remotely, it provides more flexibility within the home.

Prior to this, many women would move throughout roles in a bid to alleviate home related pressures such as child minding.  In certain circumstances, extended leave and the need to take reduced working hours means there is less opportunity to contribute to a pension.

Did you know that the gender pay gap relates to the difference in what is earned on average by men and women in the workforce rather than the those doing the same job? Paying women less than men based solely on their gender is illegal.

We hope with the introduction of the pension reform, both men and women will experience a fair system. As the workforce progresses, it is expected employers will consider any wage disparity, review promotions and their policies in relation to leave. There needs to be a cultural and societal shift, continued education and conversation around the gender and pension gap between men and women. 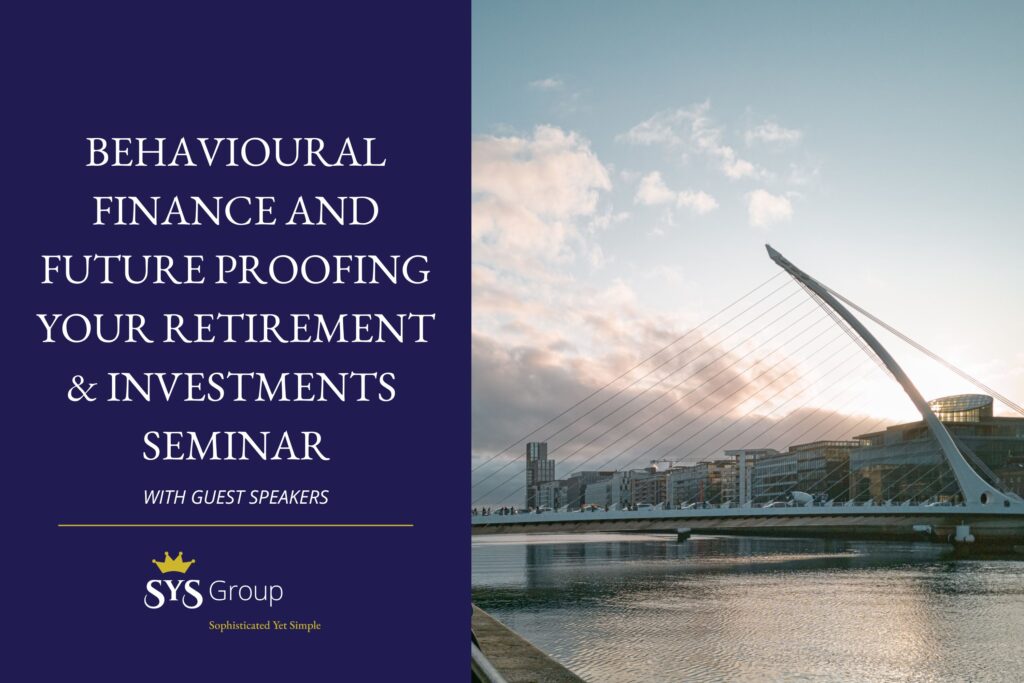 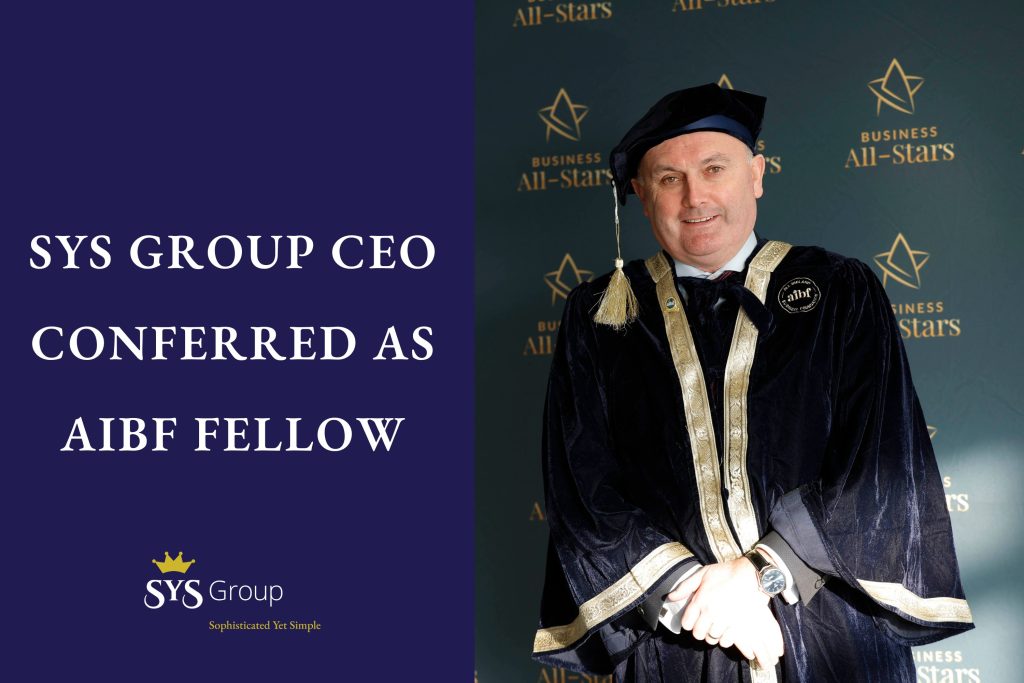 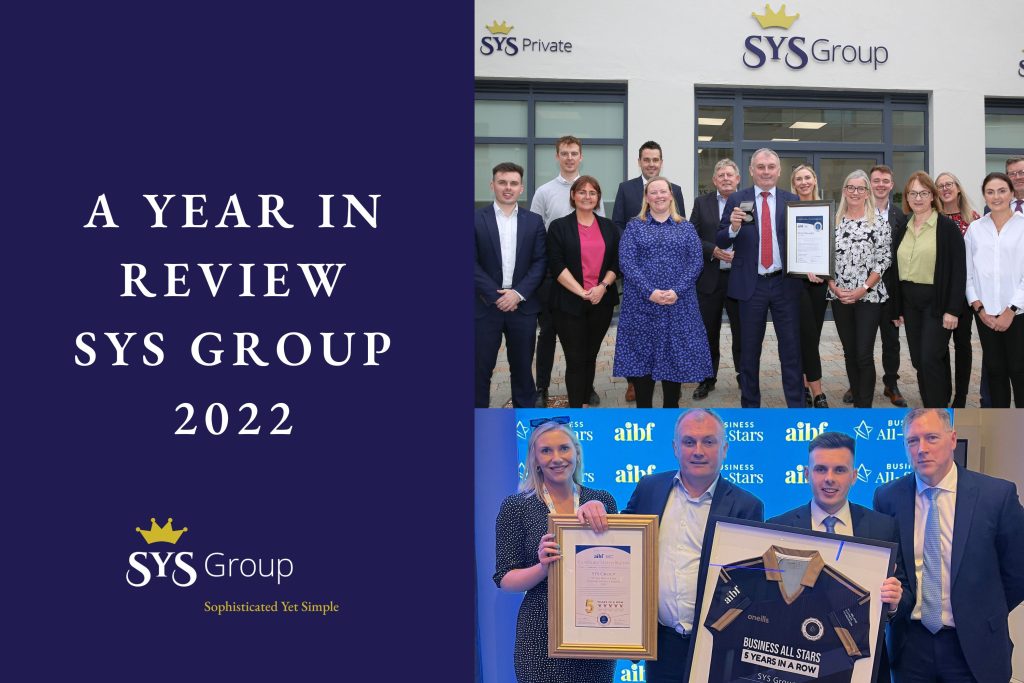 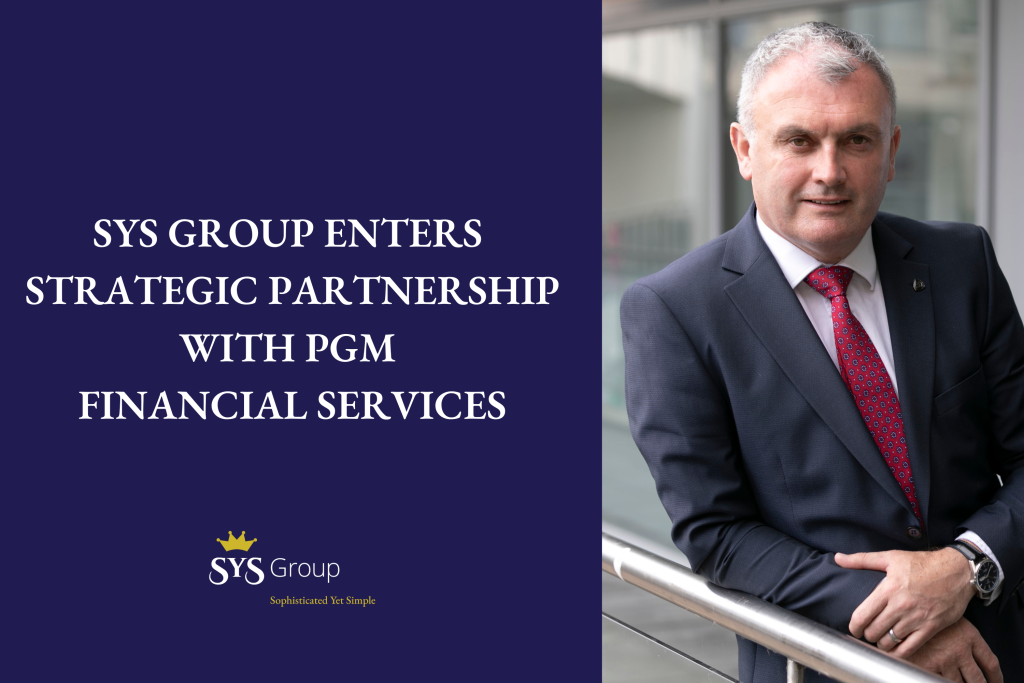 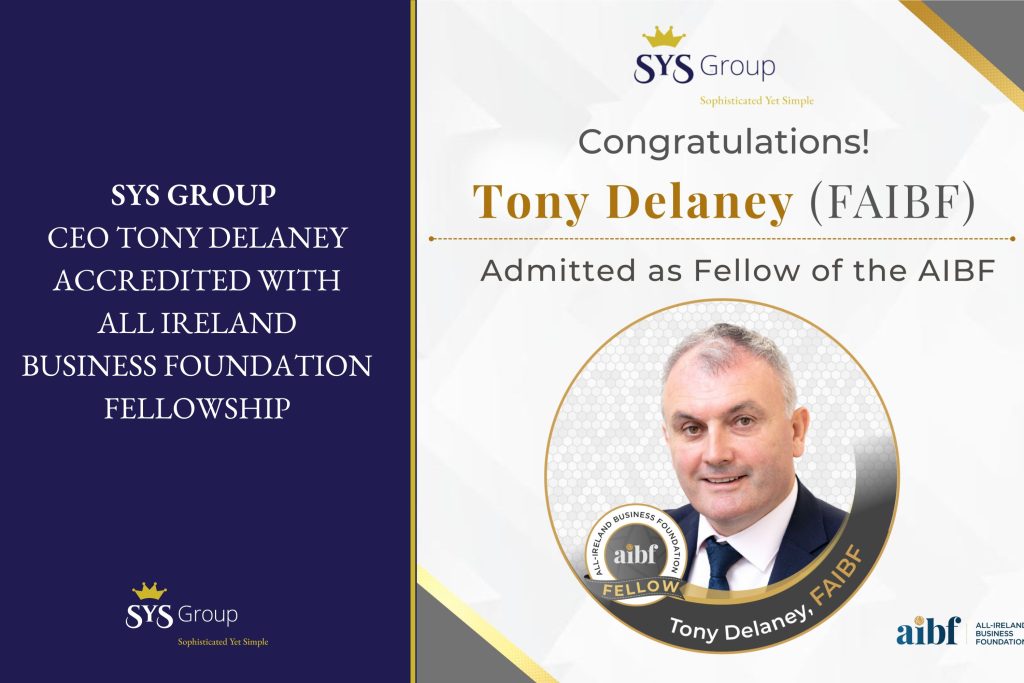 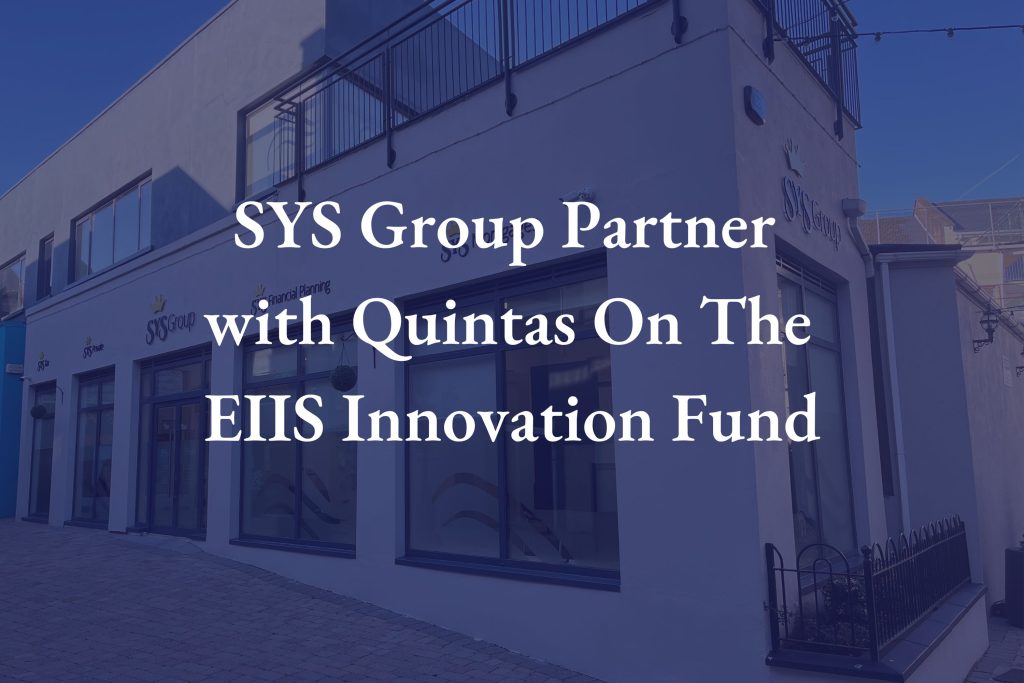 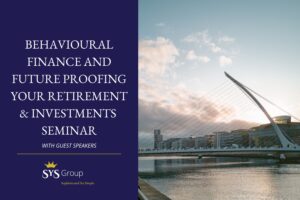 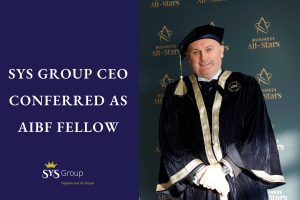 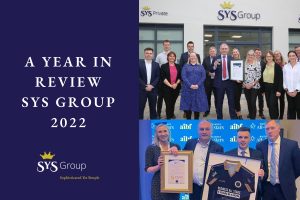 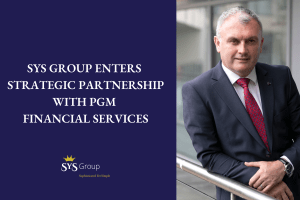 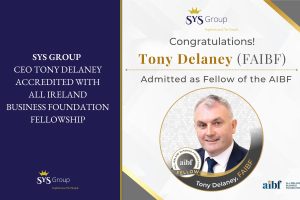 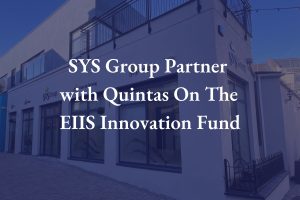 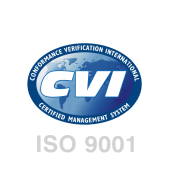